Posted on August 15, 2019 by patinkingsheath

First, apologies from Human, who hoped to return to her saga yesterday. Her intentions were beyond reproach, but she fell asleep with Isis on the day bed. When she came round at  2.15 a.m., it was already today, so to speak.

She returned on Tuesday from a week away staying with friends in Uppingham (the other side of Leicester.)

The holiday was very enjoyable: stimulating, peaceful and relaxing.

The days leading up to it, however, were anything but.

As we know, Daisy had been back and forth to the vets for about six weeks threatening to quit this life, and was only just beginning to come round.

Although she’s not eating as much as she needs, Daisy’s digestive system recovered day by day, and is now better than it’s been for years. 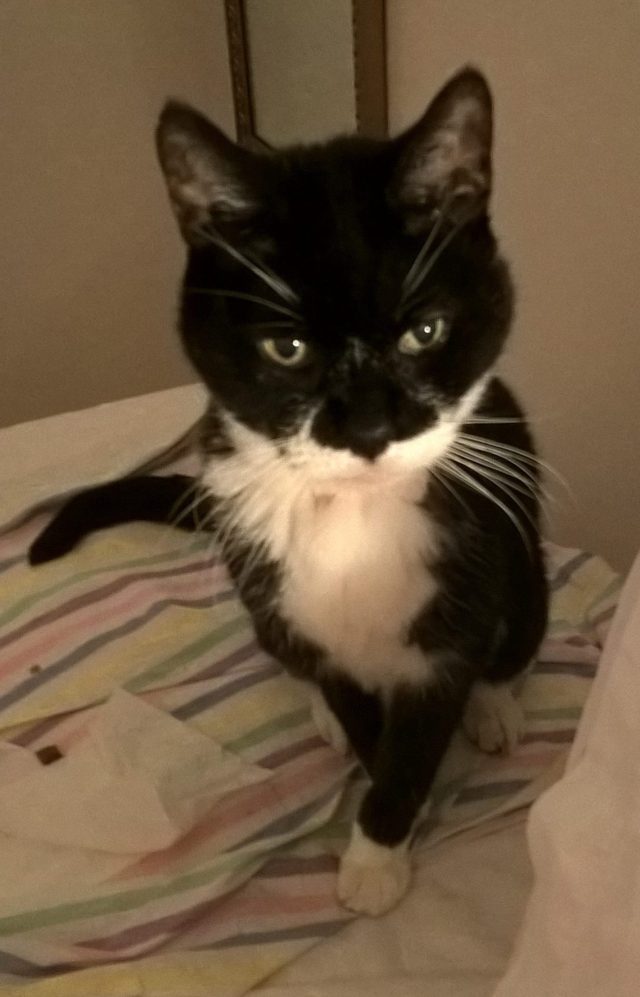 To my horror, the vet could find no record of Hairy One having had a booster last year. I couldn’t believe it, but, clearly, she hadn’t. She needed to begin again.

“I do,” I acknowledged, “But I’ll only be with her until tomorrow because she’s going into kennels.”

Then the vet dropped a bombshell. She told me that some kennels will not accept a dog unless s/he has had the kennel cough vaccination, but it has to have been done at least three weeks before.

She kindly checked out Holly Trees online.  They do not insist on the vaccination.

But they do state that all vaccinations have to have been completed at least four weeks before the dog comes in.

Yikes! What should we do?

The vet thought that since Isis had been vaccinated annually until last year, and I had used the kennels for over forty years, they might well feel O.K. about accepting her even if she had only just had the first of the two shots required. But it would be a good idea to speak to them before the first half of the vaccination was given.

The vet kindly held on for thirty minutes while I tried to phone Holly Trees, but I was unable to get through. Eventually, we decided that while Isis might not be accepted if she’d only  just had the shot, she’d be just as likely to be rejected because she’d not had her booster the year before.

So she was vaccinated.

An hour later, when I got through to Holly Trees, T. told me she was sure everything could be sorted out when we got there. 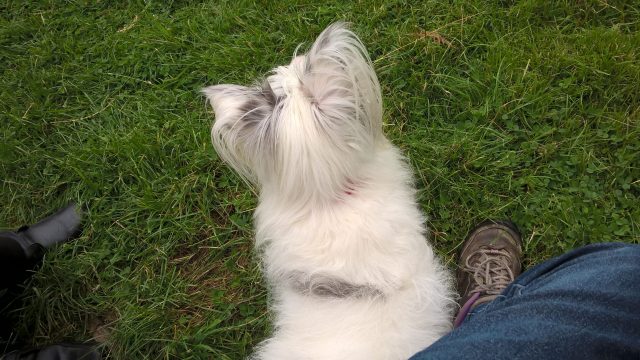 7 Responses to these humans!